LRRH is a classic pull-lever-open-doors logic platformer with a little kick I'll mention in a minute. It's a polish production, so the following screenshots will be in Polish. 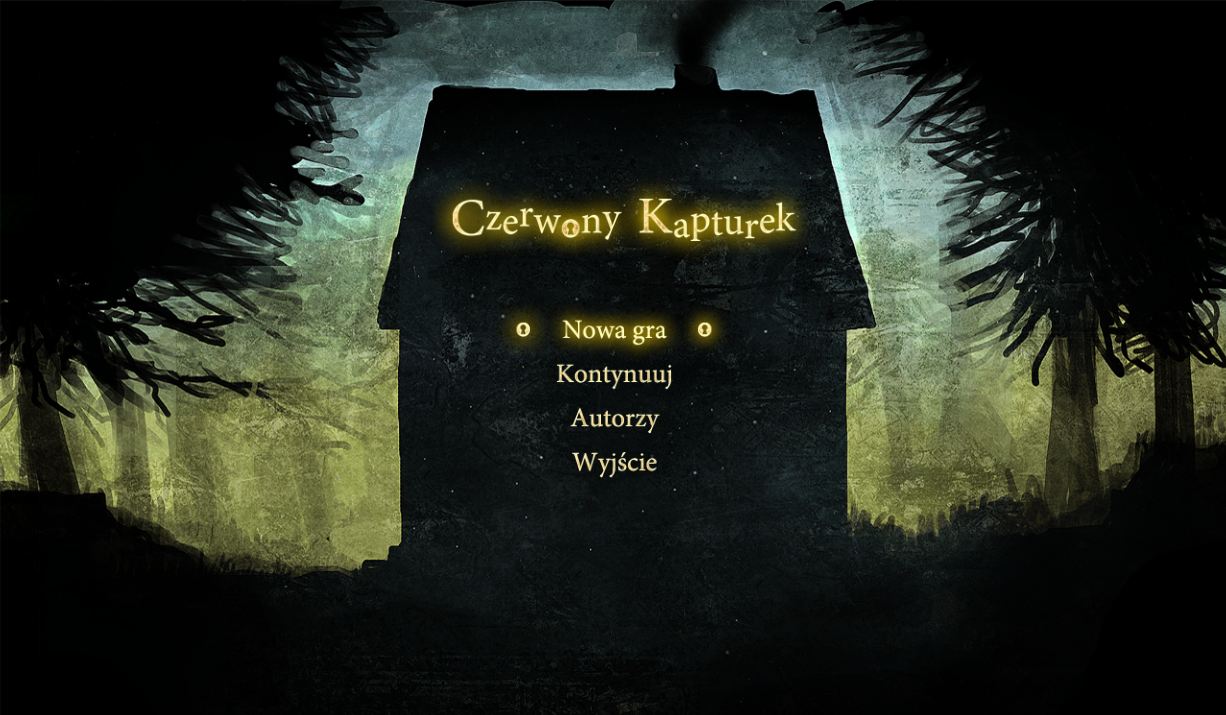 It starts with a tutorial level where the player learns some basic game mechanics, like walking or jumping: 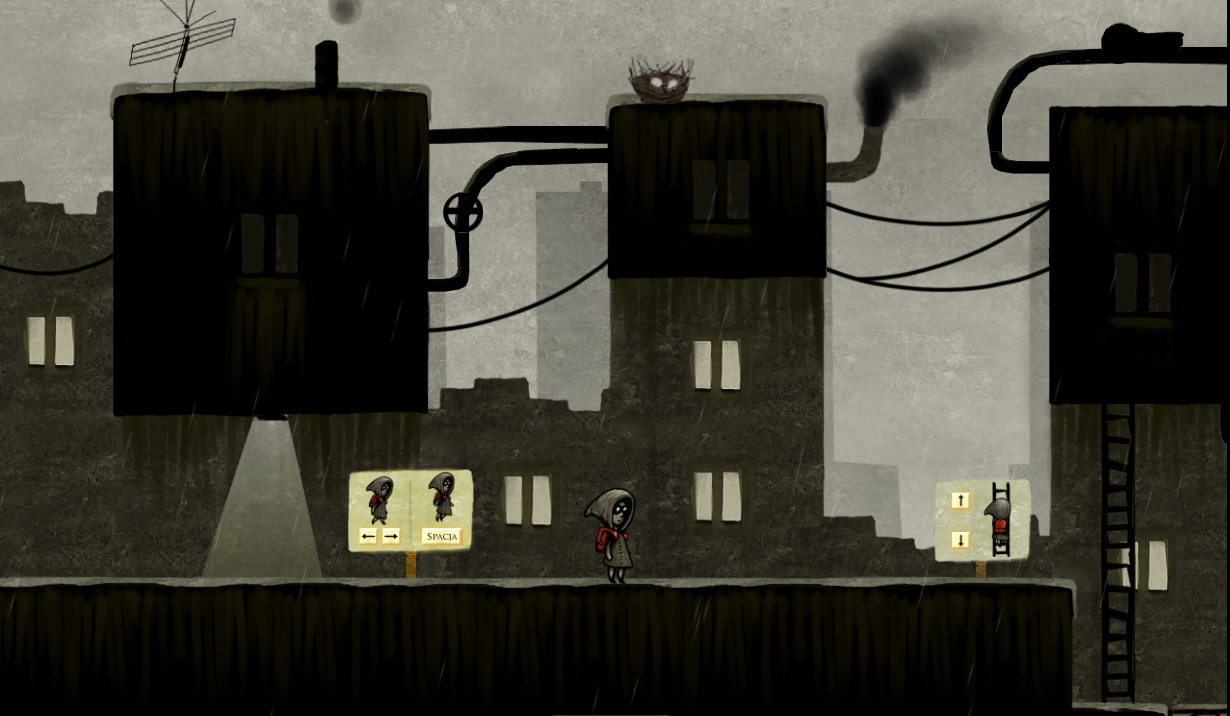 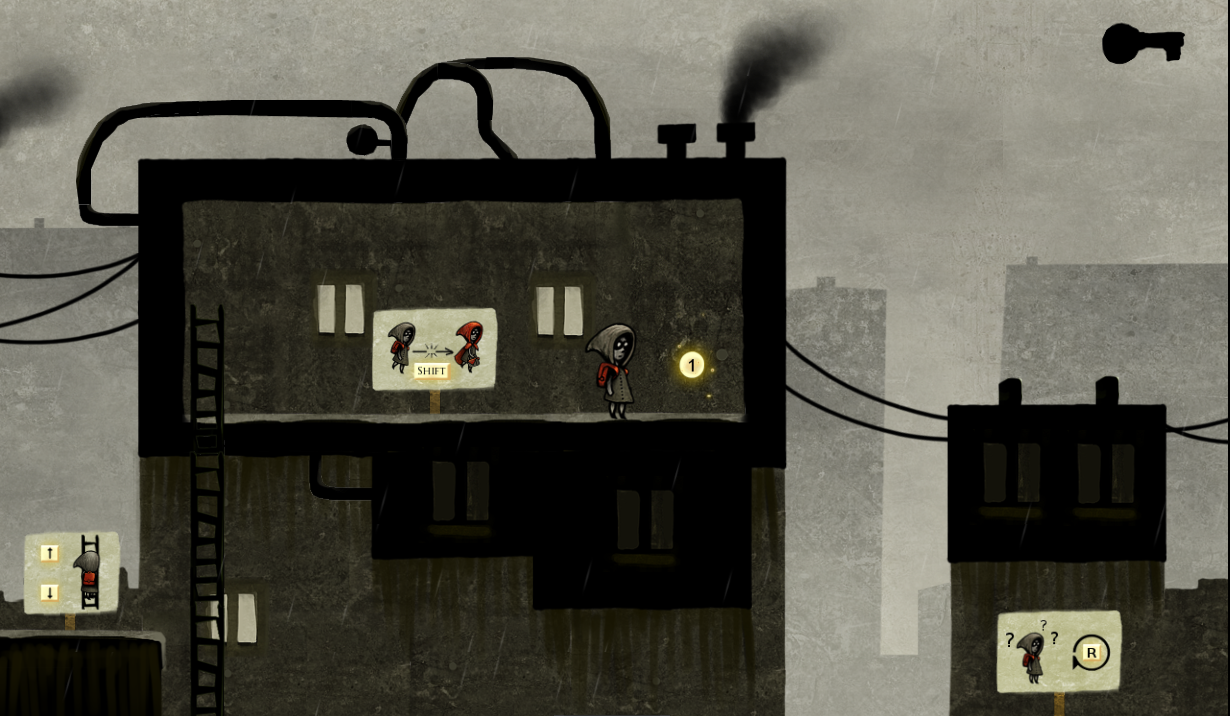 Here the player begins to unveil the story of the nameless main character... 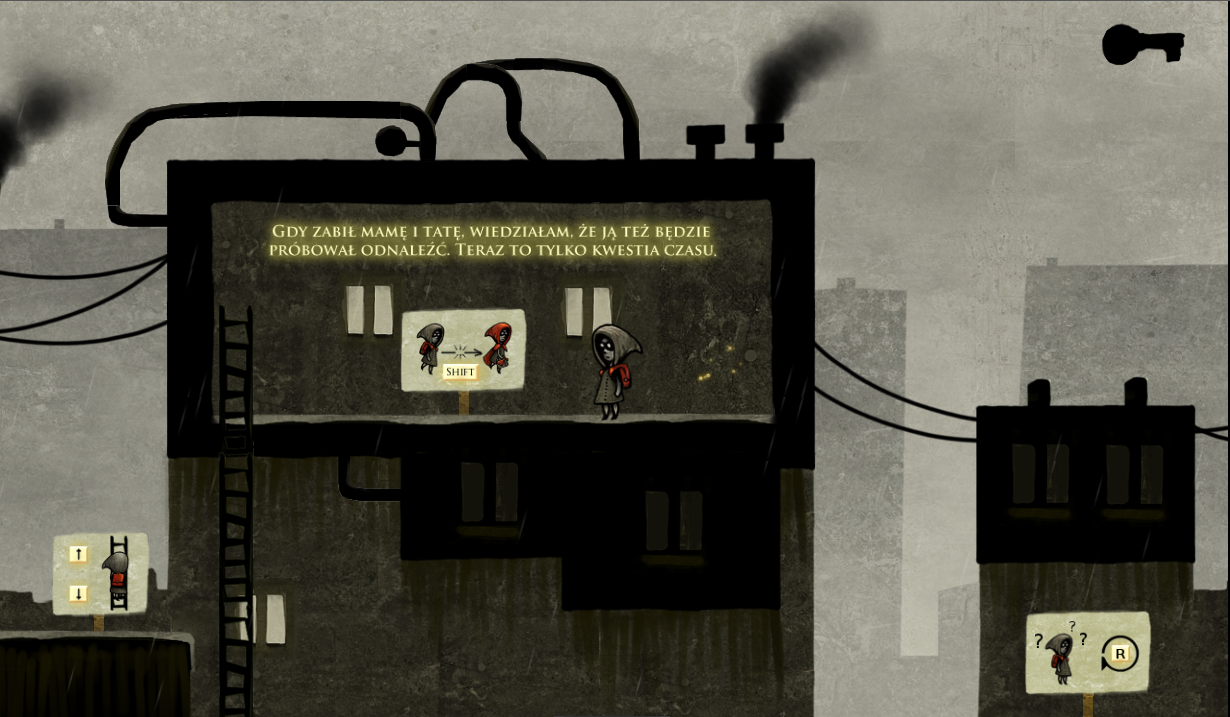 Tiny bits of the back story are scattered throughout the levels, often in risky, hard to reach places, to spice up the gameplay: 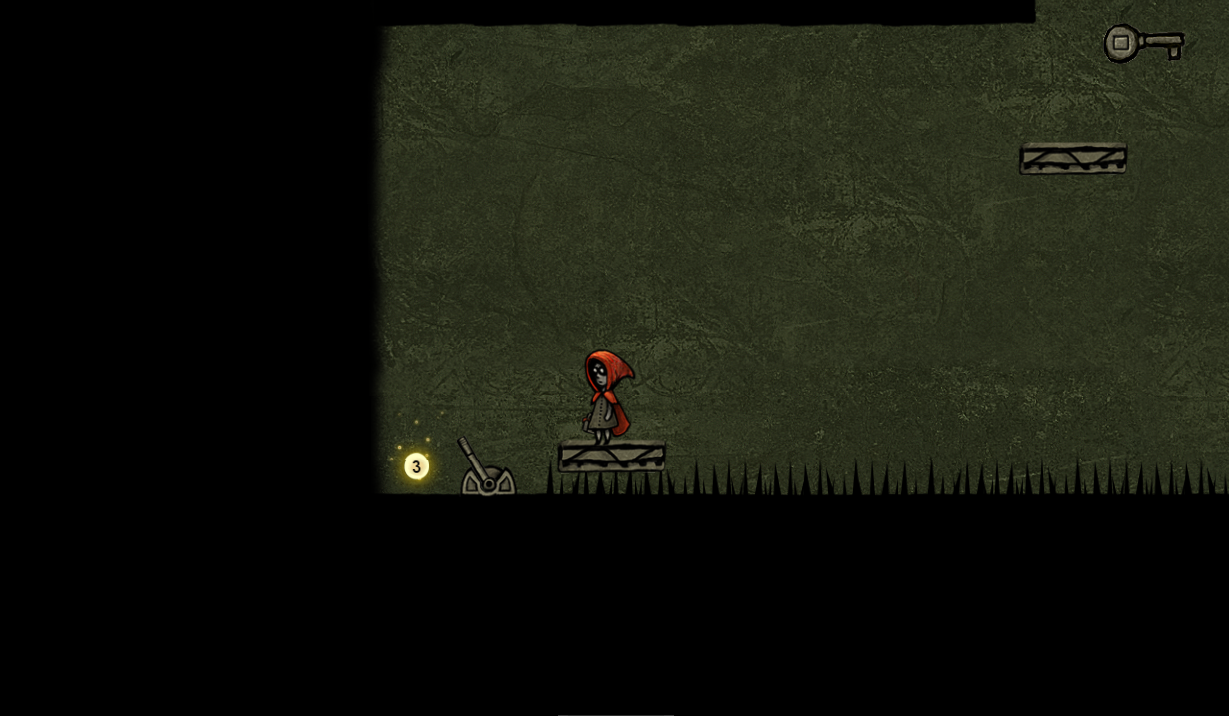 It's a sad story about a girl who lost her parents and falls into drug use (hence the second magical world): 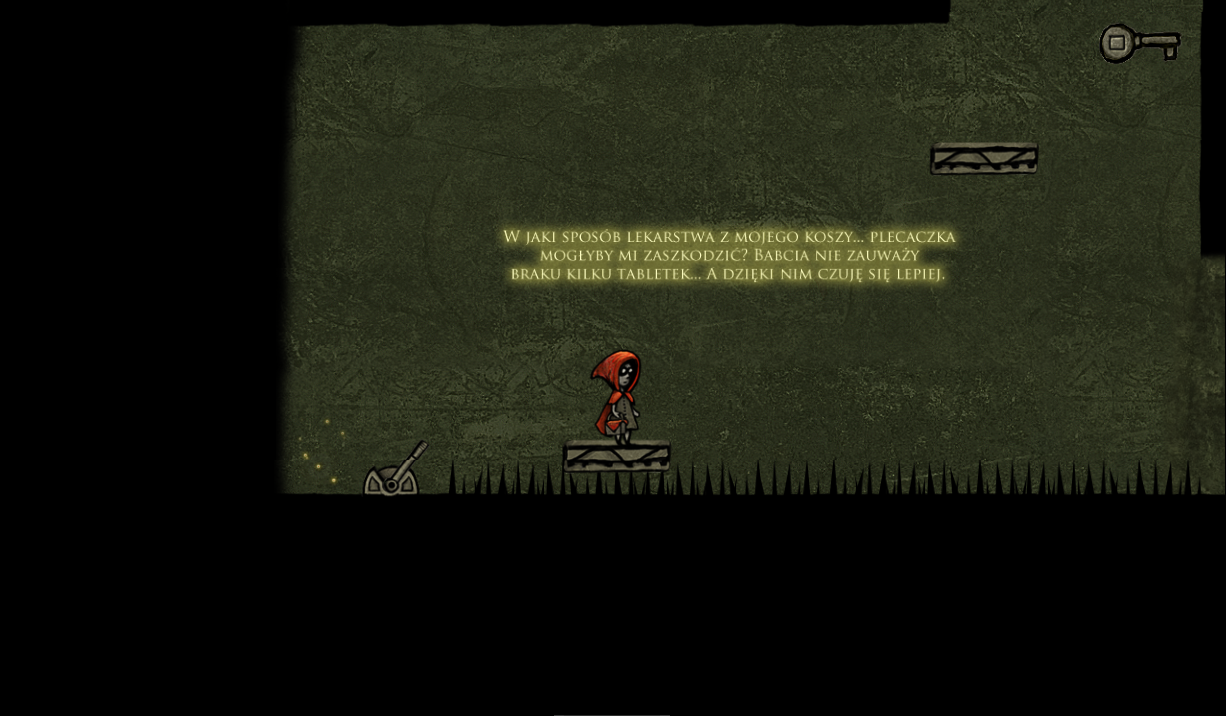 But the game itself is a fun platformer filled with all kinds of puzzles: 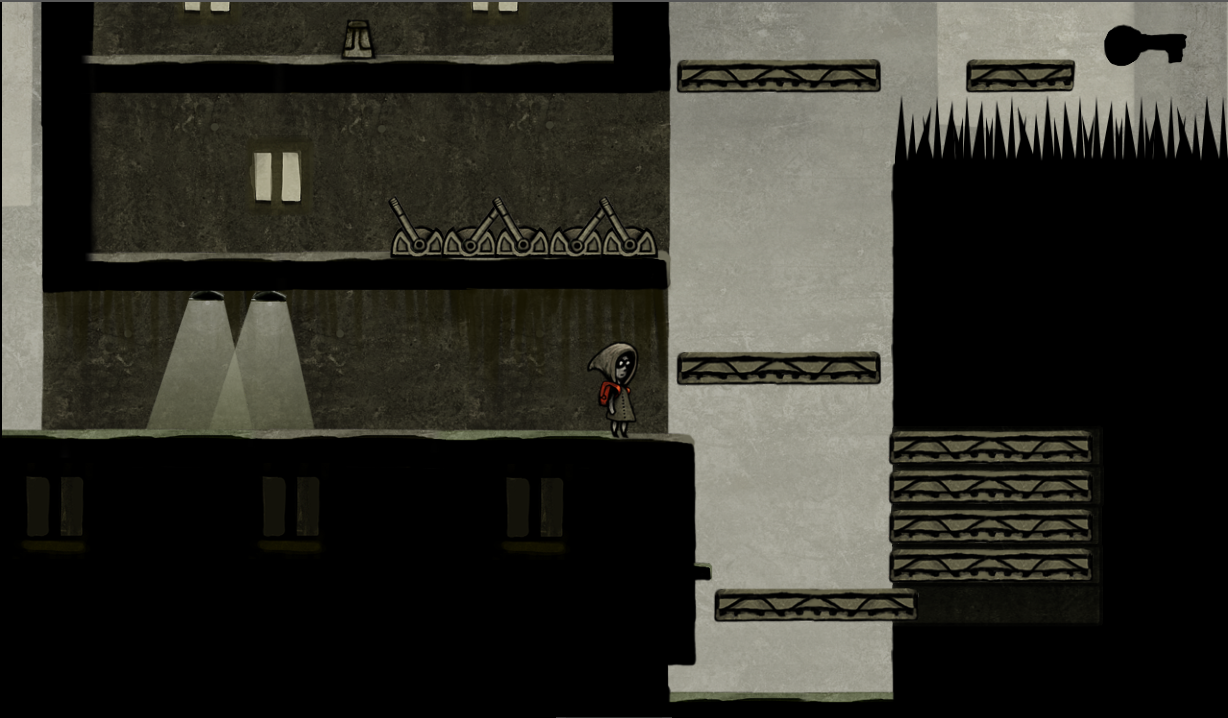 Some of the puzzles span across both worlds making them really fun to solve: 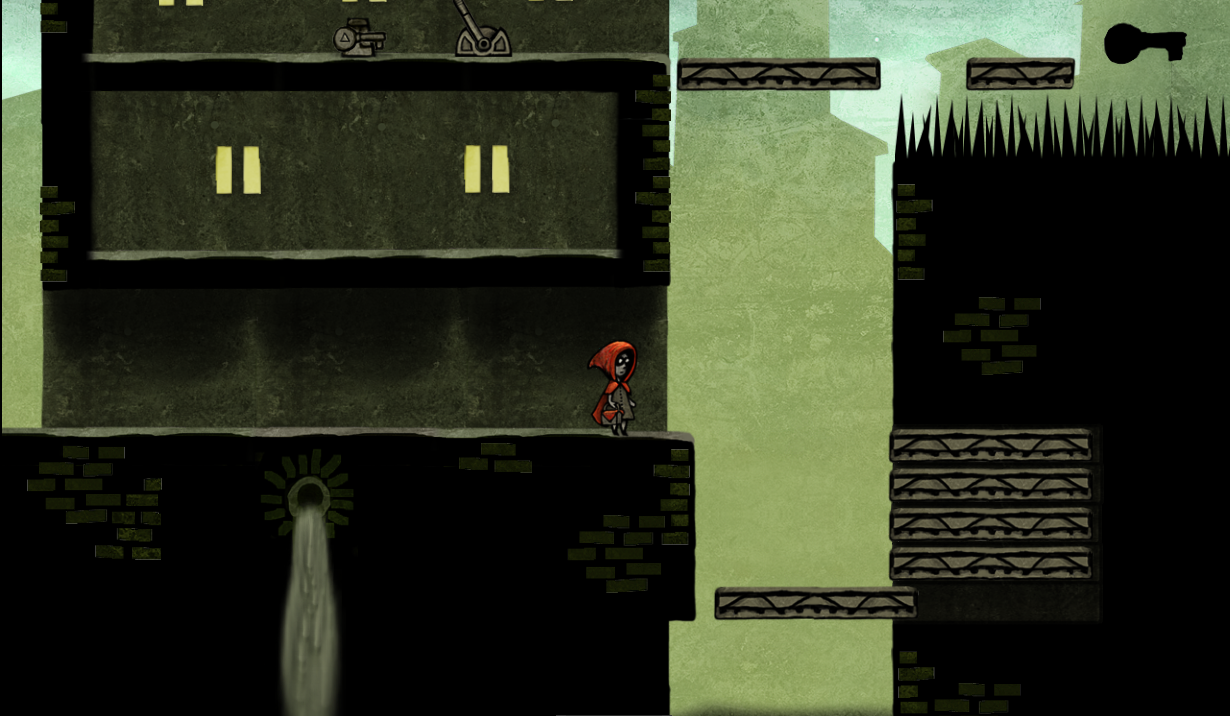 There are things such as levers, moving platforms, all kinds of keys and doors, but way more was planned and might be implemented someday: 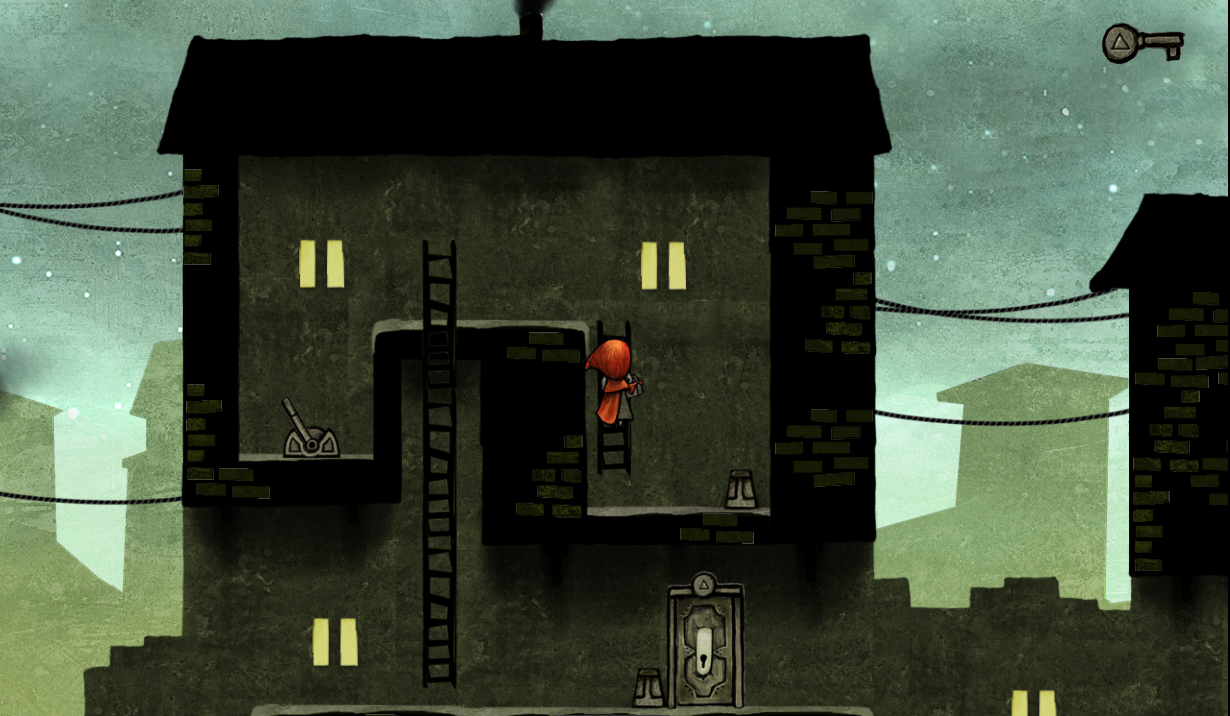 There is a decent variety of levels ranging from both modern and fantasy cities or industrial sewers: 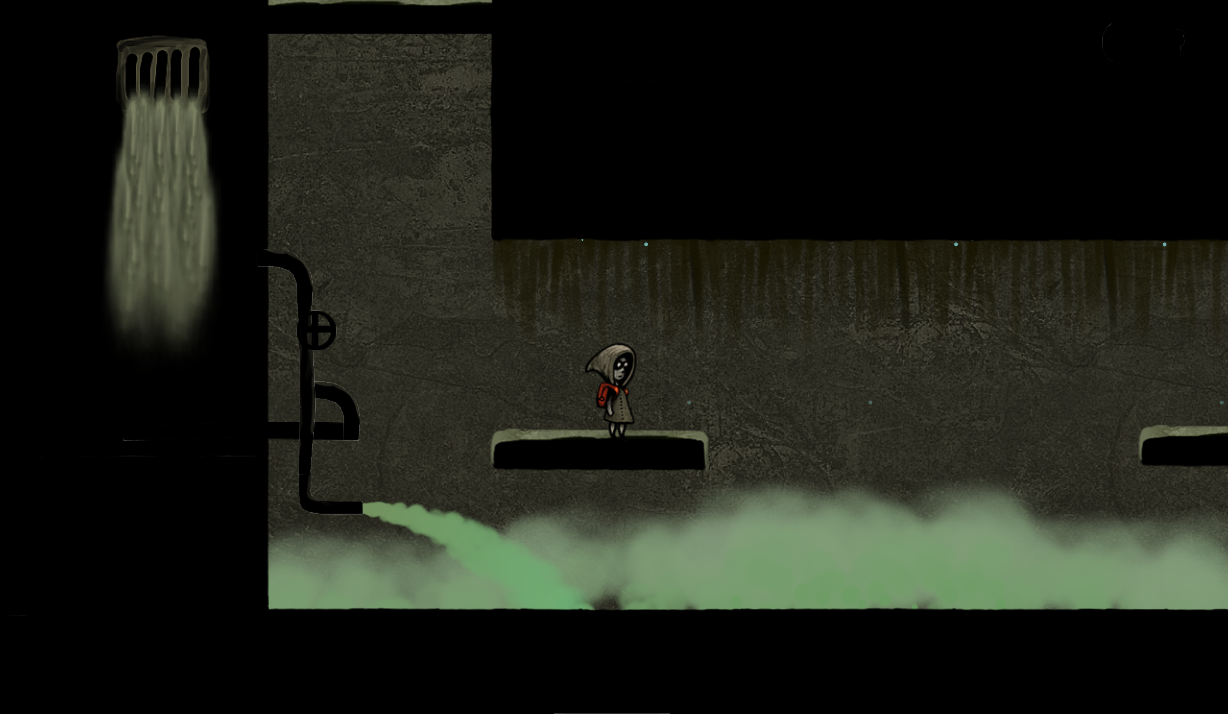 ...all the way to a dark forest and a rather suspicious rabbit hole: 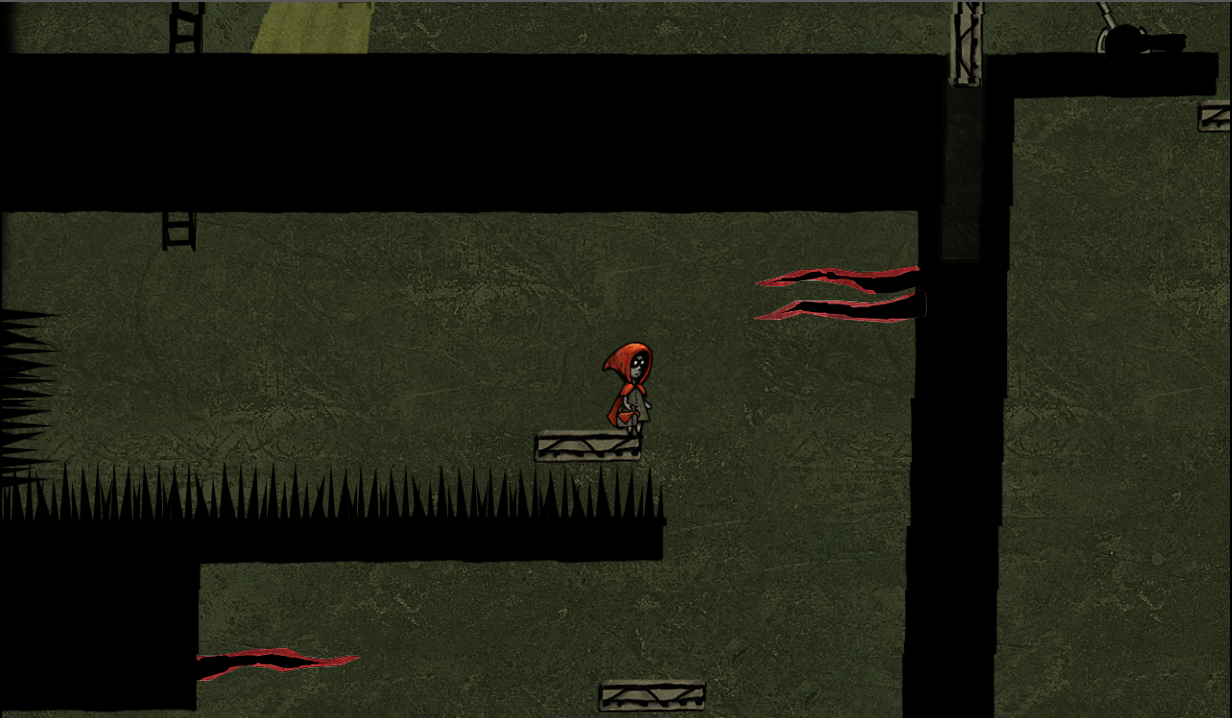 In case you were wondering, yes there are SOME foes, just not that many for some reason: 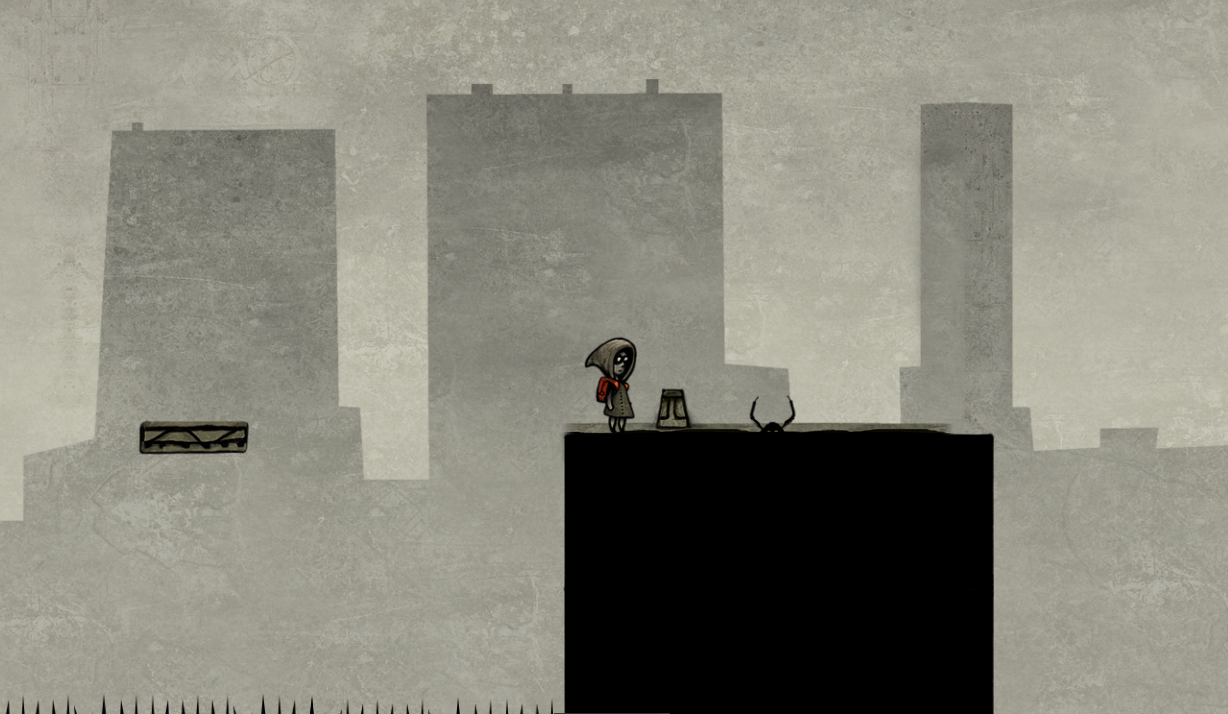 And lastly, the obligatory "Authors screen": 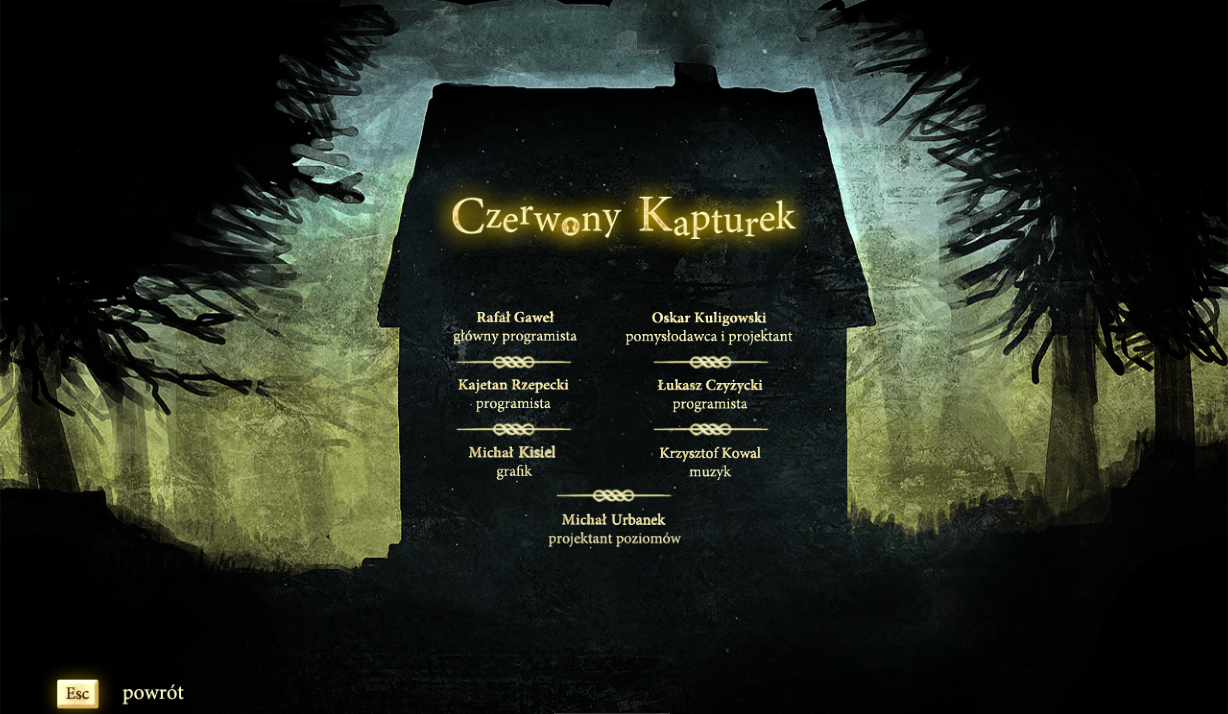 The game just like its editors was implemented in C++ using SFML and naked OpenGL. It uses Lua, Audiere and several minor libraries.

It makes a fair use of the particle system I mentioned some time ago and has a unique feel thanks to the art style by Michał Kisiel, music by Krzysztof Kowal and the awesome parallax background by Raver.

It's now finished and you can get it right here.