Here's a quick post showing how I solved an issue with an unreliable LTE backup connection. Depending on your hardware, firmware & UI version YMMV.

It appears that Huawei E3372 frequently disconnects from the LTE network for no apparent reason. It wouldn't be much of a problem if it managed to quickly and reliably reconnect, but that isn't the case it would seem. Whenever that happens packets get lost and websites don't load properly, and overall internet experience is well below acceptable. After some googling it turned out that it might be caused by E3372 automatically disconnecting from the network, but fortunately enough, automatic disconnects when idling seem to be a configurable feature [sic] in the HiLink version of the modem. Less fortunately though, the default interval is set to 5 minutes, and obviously needs to be changed, potentially even disabled altogether. Let's see what the WebUI has to offer in this regard: 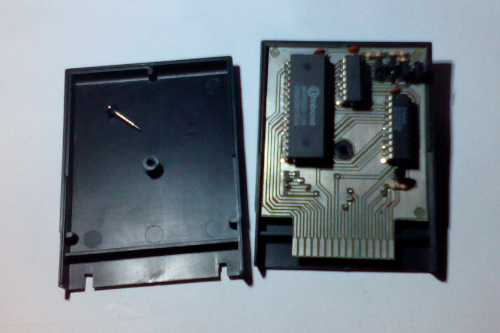 With Google Reader being discontinued and everyone looking for alternatives I've decided to look for a little less "standard" solution, and hey, it turns out Emacs can be a pretty powerful RSS reader.

News Ticker is a built-in Emacs feed reader that doesn't get much attention for some reason. It is feature-rich, handles both RSS 2.0 and Atom feeds and has quite a bunch of tweakable options. Here's a simple setup to start with:

As we all know Emacs is a great operating system and a decent editor, and as such it has been serving me really well - I find myself assimilating more and more of my tools and daily activities into the Emacs collective. Recently I realised that Conky just wouldn't cut it anymore...

First of all, I barely look at my desktop. There's just no reason to do that other than checking some of the system stats such as memory usage or CPU load when I'm hacking arround and testing stuff.

For this particular use-case I figured the Emacs mode-line would be perfect to display all the relevant statistics directly in Emacs in such a way that I could glance through them without interrupting my workflow - giving me real-time feedback with minimal distraction.